Showing posts with the label Iran
Show all 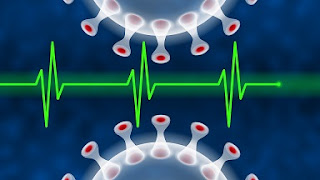 These days, Corona has become a hot topic in domestic and foreign circles, and so far there have been various discussions about the economic consequences of the virus. A look at the content published in the domestic and foreign media shows that there is one thing in common. Almost none of the consequences of this virus are clear and relatively accurate, and only a series of possible probabilities and scenarios are being investigated. In the third decade of the twenty-first century, the world economy is facing new and amazing phenomena that have no estimates of its progress and the possible consequences of the recession. If the global recession hit the world in 2008, there would have been a recession in the early twentieth century and there would have been lessons to be learned. But now there is no previous experience of the economic consequences of the Crown recession. Failure to recognize the new phenomenon, which is creating a stagnant recession, has made it difficult to dea
Post a Comment
Read more 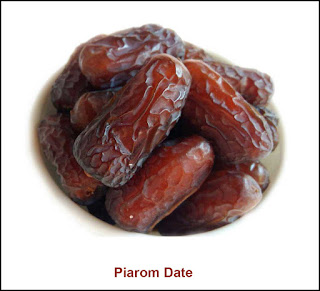